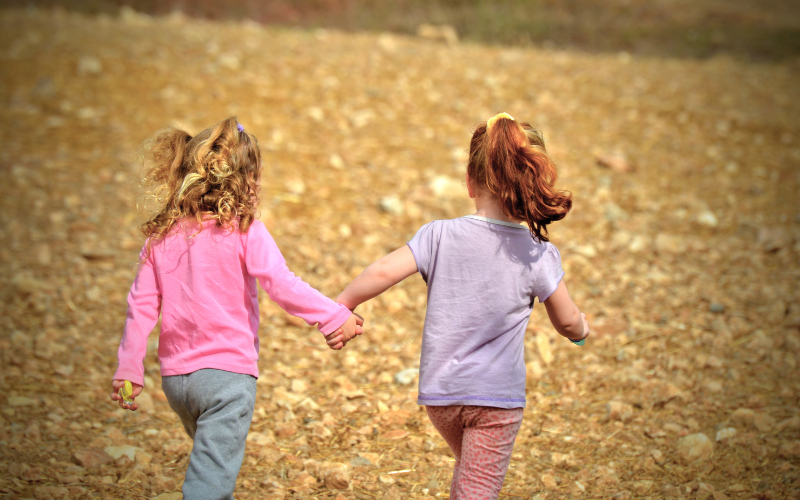 My husband and I began our adoption journey with LAS in the fall of 2013. The onset of this process was a great deal of paperwork, PRIDE classes, which proved to be helpful, and home studies. In February 2014 we met our daughters, then ages three and four, at a McDonalds. I remember getting a call sometime earlier from our worker that two little girls were available for a possible adoption, and she wanted to know if we wanted to receive a profile on them for us to learn a little more. We received more information in an e-mail. Later we received two binders filled with their medical history and case studies. Finally, before meeting our daughters, we had a meeting with everyone involved, including DHS and the foster parent, for an open discussion on the girls. The goal is for the prospective parents to learn as much as possible of the children’s history and current situation so that a decision can be made, and for a decision to be made before the children are brought in, this is owed to the children.

Following our meeting at McDonalds, we scheduled other brief meetings at a library where we continued to introduce ourselves to our girls. Those brief visitations grew into half a day visitation on Saturdays, then a couple of longer days, and finally an overnight. We were excited and nervous. In July of 2014 the girls permanently moved in, and we had filed for adoption, which was finalized on December 23, 2014.

As I think of our adoption process, and the beauty that is found in our daughters, I am mindful that the very things that I found overwhelming at the time, the paperwork and the waiting, are not what stands out. What does stand out is the careful work of LAS, and the support that we received throughout the adoption finalization. Our daughters were in good hands.

We continue to grow as family. I love that we are diverse, and that we have different histories and personalities, yet, we share the common ground of being a family. Together we are creating new traditions, memories, and a home that we all belong in.

We are here to help! 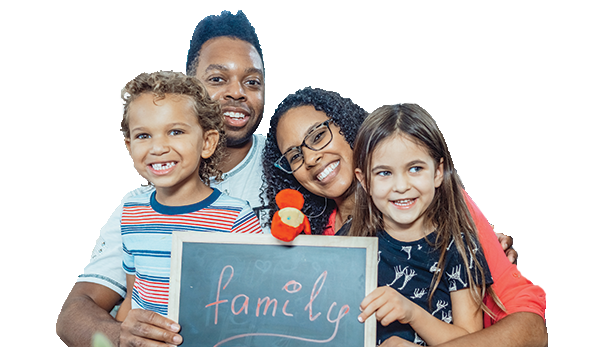 Legacy Adoption Services (formerly Lutheran Adoption Service) is a joint partnership between Samaritas  and Wellspring Lutheran Services. Both agencies handled adoptions individually in Michigan for many years. In 1977, the agencies agreed to join forces in order to provide more loving, forever homes for children in foster care who needed permanent placement. Since its partnership inception, LAS has found homes for thousands of Michigan foster care youth.